Madison Utley interviews Emily English Medley, MSN, APRN, FNP-C, debut author (read: a woman of many talents) about her inaugural novel, From the Moon I Watched Her.

Published by Greenleaf Book Group in January 2021, Medley presents a rich and layered coming-of-age tale about “the skeletons that lurk under church pews and the little girl who goes looking for and finds them”.

Q: I hear this book was originally written as a memoir. What did the move to fiction allow you to do?

A: In anybody’s life, there are things that don’t make sense and questions they will always have. When I was approaching this as a memoir, there were scenarios where these gaps were so wide, the only way I could fill them was to effectively play God. This was a story that was begging to be out of me, and turning it into fiction allowed me a better way to do that. I answered a lot of my own questions, and made the things that didn’t make sense make sense. Also, I never wanted to expose my family or hurt them in any way. This is not a revenge book, so switching to fiction catered to my strong urge to protect.

Q: When you reached out to Stuart after seeing him speak at the San Francisco Writers Conference, what were you hoping he could help you with?

A: I had a really clear vision for what I wanted this book to be, and I had already gone through two edits before I realized it just wasn’t working as a memoir. My book is as dark as humanly possible; the content matter is heavy, and it is personal to me. We’re talking about pedophilia, sexual abuse, death, mental illness. I needed somebody who could meet me there, at that depth, and I sensed that from Stuart.  When I listened to his panel discussions, I knew right away: this guy is going to be serious with me. I also needed someone who could meet my high expectations. I’m a perfectionist and I needed someone who could go there with me.

Q: Talk to me about the process of working with Stuart; was it what you expected?

A: The Book Architecture process met me where I needed it to, and was absolutely what I was hoping for. It was long and arduous, and worth every damn penny. We worked on my book together for nearly a year and a half. It was incredibly helpful, because it allowed me to really understand what I was trying to say in this book and what I was aiming for. Like I knew my characters have this top level of something they want, but that there was another level beneath that. I wanted to write about that second level and get deep into their motivations. The Book Architecture method helped me to do that. I don’t feel like the story would have been able to emerge like it did without going through that process. 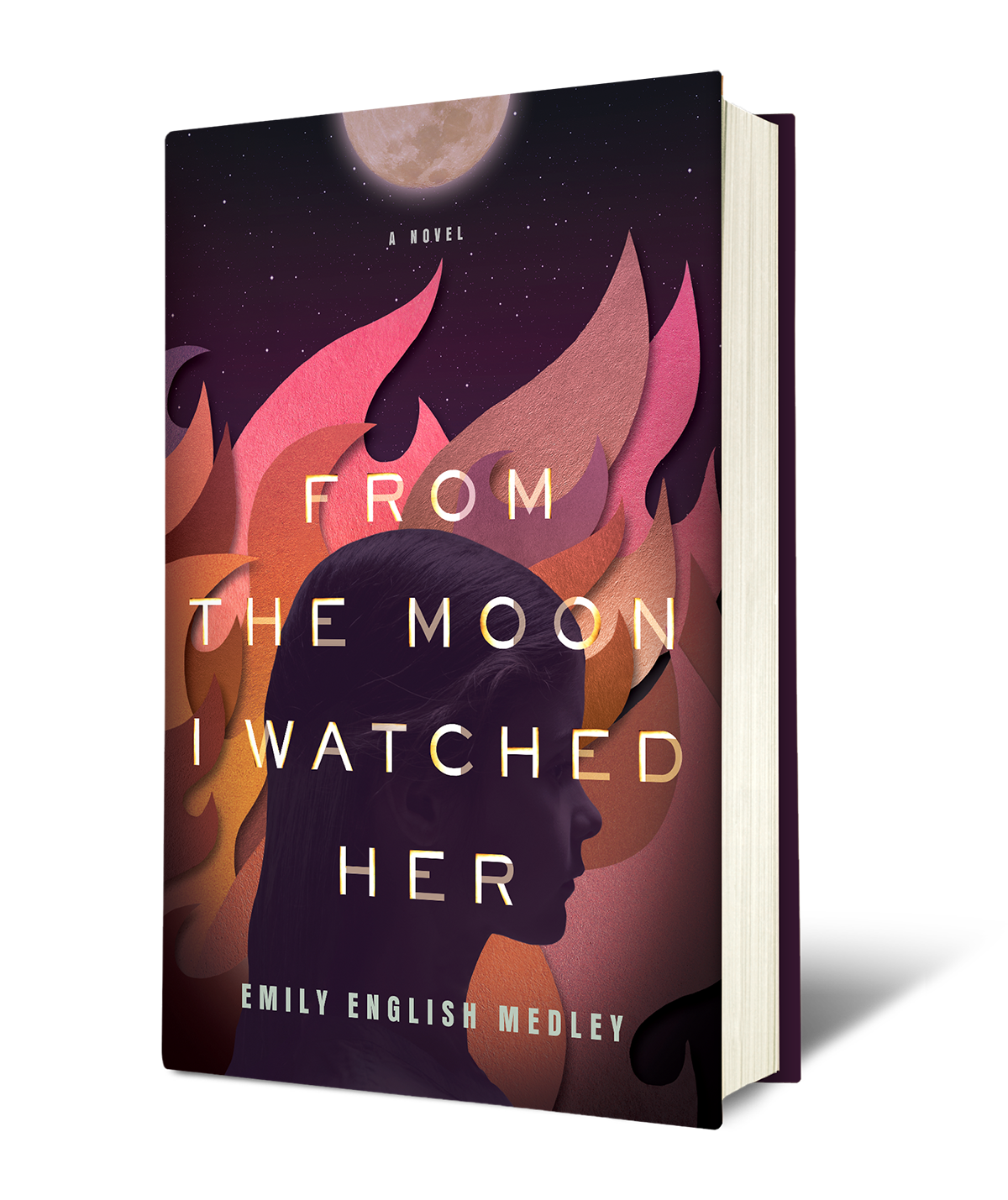 Q: What would you say to an author searching for the right editor for their project?

A: Be picky. Be picky. Be picky. I was so glad to have found Stuart because I met some bad guys along the way. When it’s your story, your baby, your art, you can’t let just anybody into your space. When I partnered with Stuart, I said, “This is a chandelier. We’re going to polish every single solitary crystal of it. It’s heavy, it’s dirty, but we got to get it right.” I needed somebody who was going to be honest with me, and I got that vibe from Stuart; throughout the process, I never felt like he was telling me what I wanted to hear, but that he was telling me what was going to make the book better. From go, I liked the way Stuart communicated and I liked that he was somebody I wanted to be around. It’s so important to have good rapport.

Q: I heard you queried around 120 agents before you got one. What did you tell yourself during that process?

A: In the first round of querying, those who received my book had a very visceral reaction to the darkness of the material. Then, when Trump won the presidency, it became, “We do not care about white southerners and their moral dilemmas right now.” I decided I was going to put the book away for four full years, and that’s what I did.

Before, I had gone to publishers in New York and San Francisco, but I had never gone through any Texan presses. This year, I decided to keep it in the family. The book is about Texas, so why not do that? I sent it off to Greenleaf and a couple days later got a call, “This is a very easy yes for us.” My takeaway is that every story has a time. I had to wait until the climate was right and the book became more timely. I had to trust in the story, and trust in the timing. When it was meant to be, I didn’t even have to try.

Q: Tell me about some of the buzz your book has gotten since being published.

A: It’s appeared on a few Buzzfeed lists of the most anticipated books of 2021 and it’s been mentioned in Publisher’s Weekly, NPR, some podcasts, and 500 Barnes and Nobles stores bought it for their shelves. That specifically felt like a big deal to me as a debut author! But I don’t know much about the buzz, really. What I do know are the impactful moments I’ve had with readers who grew up in an environment where mental illness or abuse or any of the things in my book went on, readers who have reached out to me to say I touched their lives or made them feel something they hadn’t felt before, to say that my book was healing, that it changed them. That is so meaningful. That is every author’s dream.

Q: What would you say to someone considering recruiting help to finish their project?

A: If you have a story you’re burning to tell, don’t give up on it. But also don’t force it. You have to let the story come and you have to trust the journey of that story so it can emerge in its best version. Trust it’s going to find its way into the right hands at the right time.

This interview had been edited for length and clarity.

Filed under: Clients Crushin' It